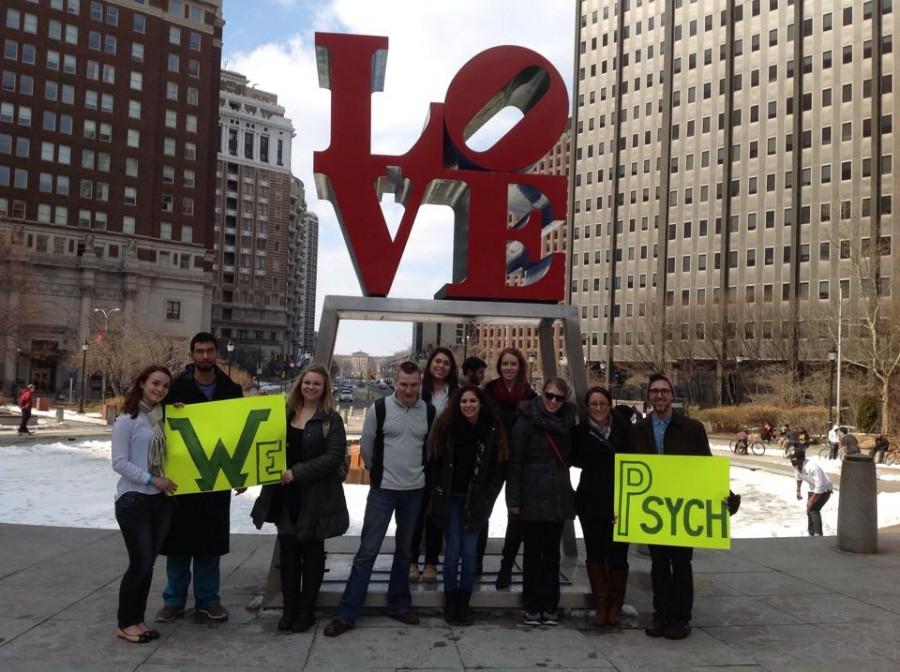 Have you ever been interested in the way the human mind works and behaves?

Wilkes University’s Psychology Club might be the co-curricular for you. From studying the way humans behave, to the way the mind works, psychology studies it all.

Dr. Debbie Tindell, professor of psychology and adviser to the Psychology Club, said she likes to think of the club as a way for psychology students to bond.

“The Psychology Club is a way for anyone who has an interest in psychology to get to know others with a similar interest,” said Tindell. “I’m very much about inclusion and making everyone feel welcome. Students can join at any point and be involved as much as they like.”

Junior psychology and criminology major, Lauren Chamberlain, has been a member of the Psychology Club since her transfer to Wilkes University. She said that there is never a dull moment in the club.

“There’s always something new and exciting that we can do as a group,” Chamberlain said. “I like the community service aspect because we get to help out other people.”

While Tindell has served as adviser since 2013, this was not her first time serving in the role. The psychology professor first held the position in 1999 and served for a number of years until turning the organization over to Dr. Jennifer Thomas.

It should be noted that the Psychology Club is not specifically for psychology majors.

Anyone with an interest in the aspects of psychology can join. The club commits to regular activities such as helping out with the Step-by-Step program and aiding various organizations that house people with developmental disabilities.

The Psychology Club meets at 11 a.m. every other Tuesday in Breiseth Hall.

While the club currently lists about 130 members, the Psychology Club encourages new members to learn more. Leadership positions are available.

Tindell said she very much enjoys all aspects of the club, but particularly enjoys getting to know the students at off-campus events.

“Spending time with students at the annual meeting of the Eastern Psychological Association or at an end of the year party at my house allows me to get to know the students personally, outside of a classroom setting,” Tindell noted.