She Said: The unspoken rules of dating and relationships 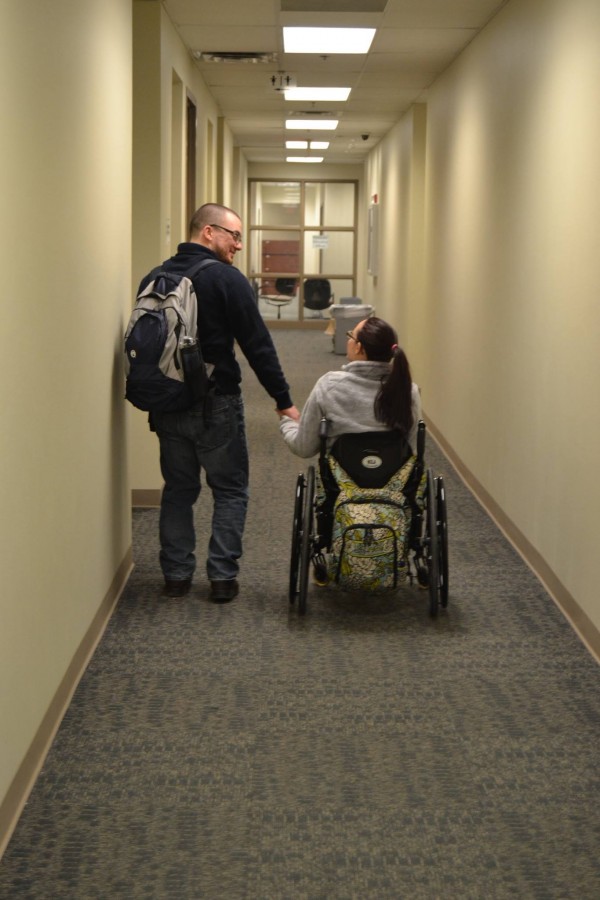 Three hour shopping trip for just the right outfit, 30 minute shower, 35 minutes of making every strand of hair on your head perfect, 15 minutes of putting on makeup, and 10 minutes of changing outfits because you were convinced the other one made you look fat. Four and a half hours to accomplish a look that says “I tried to look presentable for you and did put a lot of effort in myself, but don’t get a big head about it.”

It is the butterflies in the gut, the doubt that the other person actually has an interest in you and the hours before hand it takes to get ready when in all reality you spent more time getting ready than you did on the date. This is unless the date flows with ease. Then, an entirely different set of questions floods the mind, including figuring out when the date should end: the doorstep, maybe after a late night coffee or maybe a morning coffee.

The general hope of the first date is that it all goes well and a second one is soon to come, eventually leading to the ‘Facebook-official’ relationship status.

“You are obviously nervous, your expectations are that you hope the night is going to end full of accomplishments,” Natalie Smirne, a Wilkes University psychology major, said. “Overall, you start to think of things that can go wrong, but if you’re lucky like me, the worrying will all be for nothing.”

When asking females at Wilkes to spill the secret rules, most had very similar answers.

“I think the guy should ask the girl out and manners are important,” senior communication studies major Kayla Bucci said.

A healthy relationship today is mostly credited to good interpersonal communication skills, just like it was decades ago.

“I think there should be mutual feelings and trust,” Smirne said. “Both should be willing to make the relationship work.”

Another unspoken rule is that you should keep a sense of who you were before the significant other came into your life. With that in mind, compromising is also important.

“Friends are important. You need to take time for yourself and do the things that you love doing,” Smirne said. “But in a relationship there should be a 50/50, give and take, too. Couples should be willing to do things for the other person.”

Smirne also had some advice about Valentine’s Day.

“The guy or girl should make the extra effort. If you really have someone special in mind to go for, do not wait or be afraid.” Smirne said. “If you do find that special person, you should also do your best to keep things exciting.”

She adds as a final thought, “I don’t think it should be all about appearance either, I think, for a lot of guys, standards are too high and they expect too much out of the other person. This shouldn’t be the case.  If you look at a book by its cover, you are not getting the beauty of everything inside.”