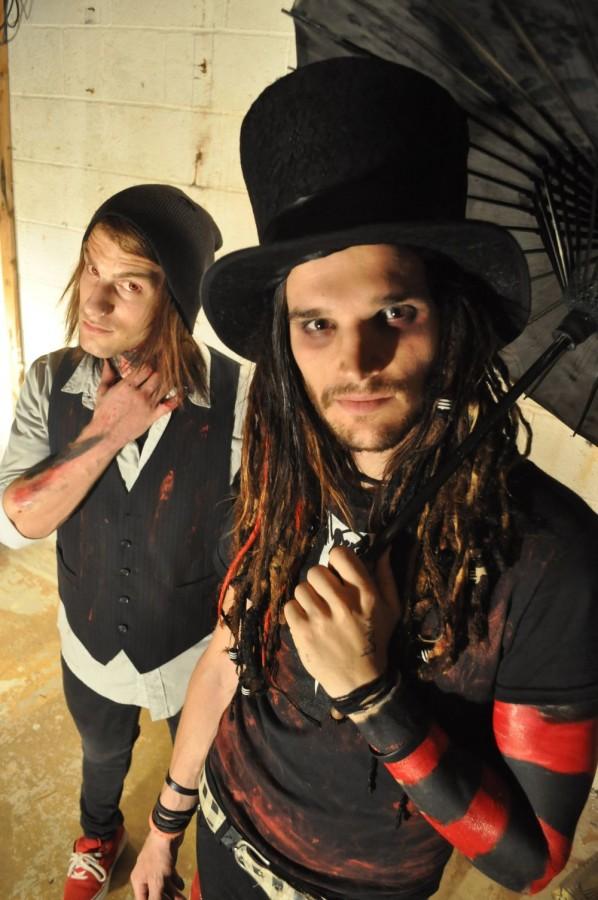 Music lovers, penny-pinchers, small business advocates and limited-edition collectors all have cause to celebrate this weekend, with Saturday, April 20 marking Record Store Day 2013.

Musical Energi has been around since 1986 and claims to have the largest selection of quality used records, CDs, cassette tapes, and DVDs in Northeastern PA.

“Record Store Day is like Christmas for us,” Jay Nartotamaso, owner of Musical Energi, said, “It is our busiest day of the year. It’s great because big chain stores do not participate in it so the focus is on getting people into mom-and-pop shops again.”

“Christmas for music geeks” indeed; Musical Energi has quite a few presents in store for its customers on Saturday. The store will have extended hours, opening at 9 a.m. until 8 p.m. All day long they will have sales throughout the store on just about everything from CDs to record players, not to mention free promotional items, T-shirt raffles, posters and two local bands performing. In the afternoon dream-folk bohemians Mock Sun and indie-goth rockers Astorian Stigmata are set to play live right in the store.

Elsewhere in Wilkes-Barre, the Gallery of Sound will have exclusive and limited releases and reissues for sale. The majority of the celebration for Gallery of Sound will take place at one of the business other locations in Wilkes-Barre, though. The Gallery of Sound on 186 Mundy St. has a day of live music planned, along with all the special Record Store Day exclusive releases. The days starts off at 9 a.m. with various vinyl DJs spinning, until noon when owner Joe Nardone, Jr. himself DJs a history of Record Store Day vinyl rarities.

The rest of the day has a lineup of live local bands that includes George Wesley, Leroy Justice, Farley, Cherokee Red, Grey Zine, These Elk Forever and Petal.

Record Store Day was created to celebrate music as an art form back in 2007 and is always celebrated on the third Saturday in April. The day’s purpose is to bridge together artist, fans and independent record stores.

Every year there is “The List,” which is comprised of the exclusive and limited edition releases bands contribute to help stimulate support of independent record stores. The List has grown in length every year since the first Record Store Day in 2007.

This year, there are more than 43 limited editions scheduled to be released or reissued. Some of these include The Gaslight Anthem’s “Handwritten” deluxe DVD and book set, Bon Jovi’s “Bon Jovi Live” 12” picture disc and Avenged Sevenfold’s  “Carry On” 12” picture disc.

One of the many benefits of Record Store Day that is expected to draw crowds into stores this year is the vinyl collection. On the new List are Pink Floyd’s “See Emily Play Pink Vinyl” 7-inch vinyl, The Notorious B.I.G.’s “Ready to Die” 12-inch white vinyl, David Bowie’s “The Stars (Are Out Tonight)” 7-inch white vinyl, All That Remains’ “Fall of Ideals” 12-inch vinyl, The Joy Formidable’s “A Minute’s Silence” (12-inch vinyl) and Willie Nelson’s “Roll Me Up and Smoke Me When I Die” 7-inch green vinyl single, to name a few.

“There’s an interest in vinyl records again,” Jim Cruthers, an employee at Gallery of Sound on Main Street said.

“The younger generation are getting their parents’ and grandparents’ passed-down turn tables and having fun with them. They could try different records that they never heard of before and just have fun with it, growing their very own collections. Record Store Day is a great day to go out and be exposed to limited-edition vinyl records.”

One vinyl record to add to your collection this Record Store Day is the White Stripes album “Elephant” which will be reissued in a 10th anniversary edition LP, with black-and-red vinyl on one side, white vinyl on the other. Jack White of the White Stripes is Record Store Day 2013’s official ambassador, representing the passion for independent record stores that musicians all across America, both famous and not-so-famous, share.

For music fans, Record Store Day promises a unique way to get out, discover new music, score those must-have rarities and have fun doing it.

“Record Store Day is not just for the stores. It is for the artist, the labels, the customers, for music in general,” Nartotamaso explained.

“Musical Energi tries to relay a fun atmosphere to come in to. To see, physically see all the music open to you is awesome and even nostalgic in a way.”

For more information about Record Store Day, including participating stores around the country and the full contents of The List 2013, visit RecordStoreDay.com.

For information about Musical Energi, including business hours and a full stock list, visit MusicalEnergi.com.