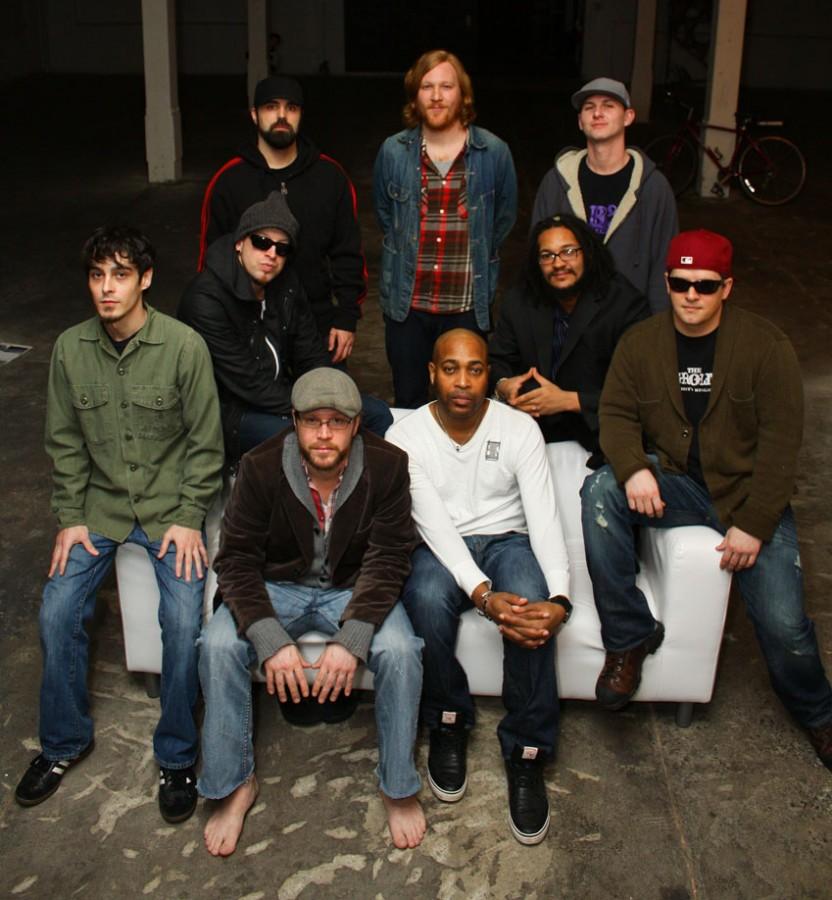 To some, Bob Marley is just “that guy with the dreads who played some upbeat reggae music.”

But to others, he is much more than that.  Marley is strongly viewed by many as an iconic and politicized figure whose legend still lives on even after his death.

Marley’s music portrayed many of his beliefs, especially those belonging to the Rastafarian movement, a religion that Marley was devoted to. His songs were woven with political, philosophical and spiritual themes reflecting his world view. Marley’s music influenced many people during a time of war and racism all over the world.

Even after his death, Marley and his band, The Wailers, continue to be recognized for their musical influence and impact on the world. In 1994, Marley was posthumously inducted into the Rock and Roll Hall of Fame and in 1981, shortly before his death, was awarded the Order of Merit, Jamaica’s third highest honor, for his “outstanding contribution to his country’s culture.” Even in Thailand, Marley’s birthday is celebrated with a three-day-long festival honoring his musical inspiration.

With what would be Marley’s 68th birthday coming up this Wednesday, local band The Subnotics will be presenting a special tribute concert on Saturday, Feb. 9, at the River Street Jazz Café in Plains.

The Subnotics is a nine-piece roots reggae band that is greatly inspired by Marley.  The members of The Subnotics include two Wilkes University alumni, Brian Feist and Kermit Alphonso.  Other members of the band are Robb Brown, Angelo Miraglia, Mark Klepaski, Dirk Dekker, Pete Terpak, Carl Crupa and Jay Stefanski.

Practicing and jamming to the music Bob Marley and the Wailers’ music motivated the band to start doing these tribute shows, one of which was also held at Rodanos in October.

“From there, it was obvious what we should do. While we were preparing our original material, we decided to put on a couple shows as a tribute to Bob Marley and the Wailers, to pay homage for the music and influence. What better time to honor his music than at the time of his birth,”  Stefanski said.

The band members point out that Marley’s music has had a strong influence on their own material.  They even credit Bob Marley and the Wailers for being the reason why most of the band members were exposed to reggae music in the first place. In looking at why Marley’s legacy still resonates, the band said that was due not only to the impact his message had on the world, but to the bouncy infectiousness of the music through which he delivered it.

“Bob Marley is revered for his social conscience, spiritual mysticism and political courage, and his message continues to inspire disenfranchised communities by offering them a promise of worldly salvation and divine redemption,” Feist said.

“In addition to all that, he can just make you feel good. Despite the allure of international fame, his music turned into a message of healing, loving and helping. What is unique about all of it is that much of his music sounds very uplifting despite the heavy anti-establishment or impoverished undertones.”

In celebrating Marley’s music and message, the members of The Subnotics say have found inspiration not just for their own music, but for their lives as well. Amid such inspiration has come an enlightened awareness of the power music itself has on the artists who create it, the audiences who enjoy it and the overall culture as a whole.

“We all come from musical backgrounds from rock, metal, funk, R&B, jam, etc. While learning all of Marley’s material we discovered, more than ever, that the music is about making your own small contribution to the collective unit.  We really liked that because it mirrors Marley’s reflection on humanity,” Crupa said.

“If we all make a small conscious effort in doing our own part in the world we live in, collectively we can make a big impact on the people around us for positive change. You really have to dig into the songs to understand the meanings. Part of his legacy was that his music also has duality. You can take his message and apply it to your personal life and somehow, it transcends.”

The Subnotics’  birthday tribute to Bob Marley will be @ 10 p.m. on Saturday, Feb. 9, at River Street Jazz Café. For more info, visit riverstreetjazzcafe.com.